On March 11-12, the international building fair New York Build 2019 was held at the Javits Center (New York, USA), uniting over 200 exhibitors and about 17 thousand visitors. AluminTechno JLLC was in the list of the participants of the forum representing its current developments in the field of aluminum profile systems to the American market.

The forum has been held for the third time with the growing number of exhibitors and guests from year to year. New York Build unites under its roof the key players of the US building market, architects, designers and other professionals of the building industry. During the event, they get acquainted with the latest developments, as well as trends in the building sphere, establish business contacts and study while attending master classes and listening to the speakers. 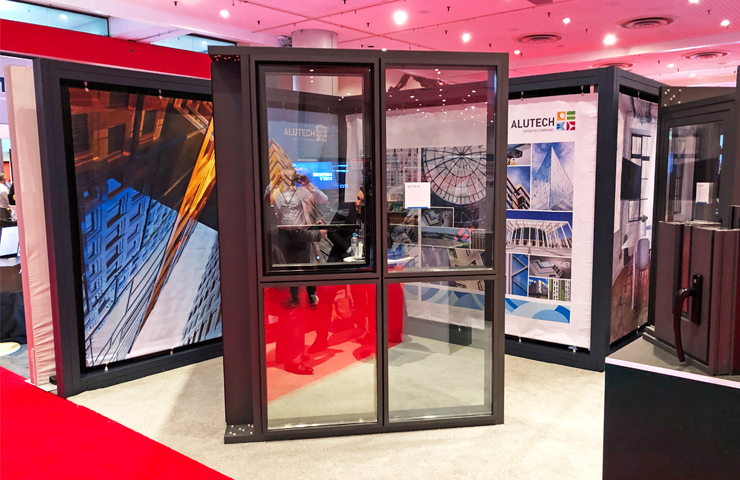 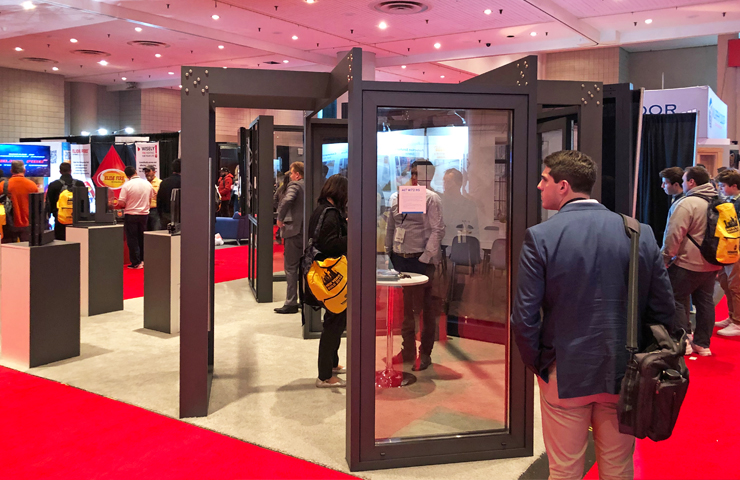 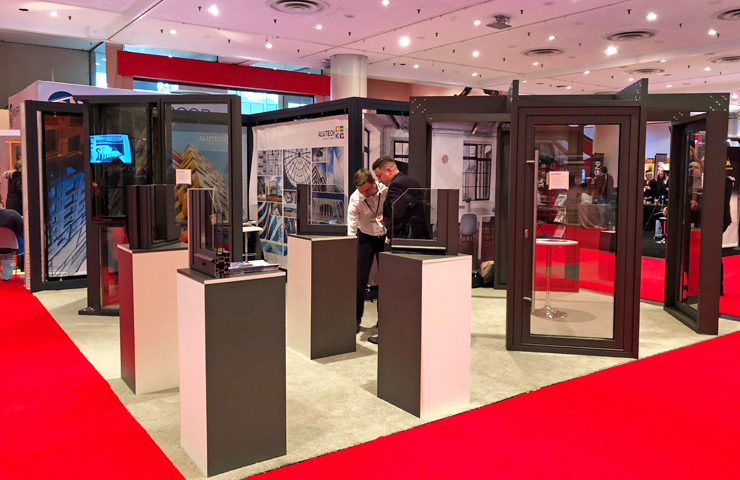 As well as all the previous years, AluminTechno JLLC has become the only company from Eastern Europe participating in the exhibition. The list of the solutions that the Belarusian enterprise represented to the American audience included:

In addition, there were shown different modifications of the ALT W72 system — ALT W72 terrace door with the low threshold, ALT W72HS window with hidden sash, etc. Modifications of ALT W72 system allow to expand the spheres of implementation as it can be used in projects of various degrees of complexity.

Much attention as well as only positive reviews have been given by the visitors of the New York Build 2019 to ALT SL160 thermally broken lift&slide door system. The guests were impressed by its functionality, which is ensured by a special way of opening — active leaves do not occupy space inside the premises and create a large opening that connects one or several rooms with the outdoor area. 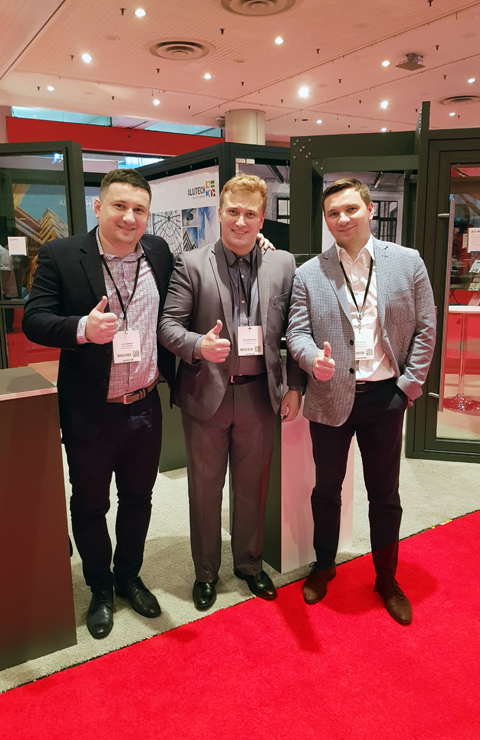 During two days more than 500 guests visited the exhibition. At the same time, more than 200 new business contacts were established, the overwhelming majority of which were received from the representatives from the United States of America (New York, New Jersey, Pennsylvania, Texas, Florida, Connecticut).

All in all, participation in various international exhibitions is a great opportunity to get acquainted with the products and special solutions developed by ALUTECH Group of companies. The true quality knows no bounds!